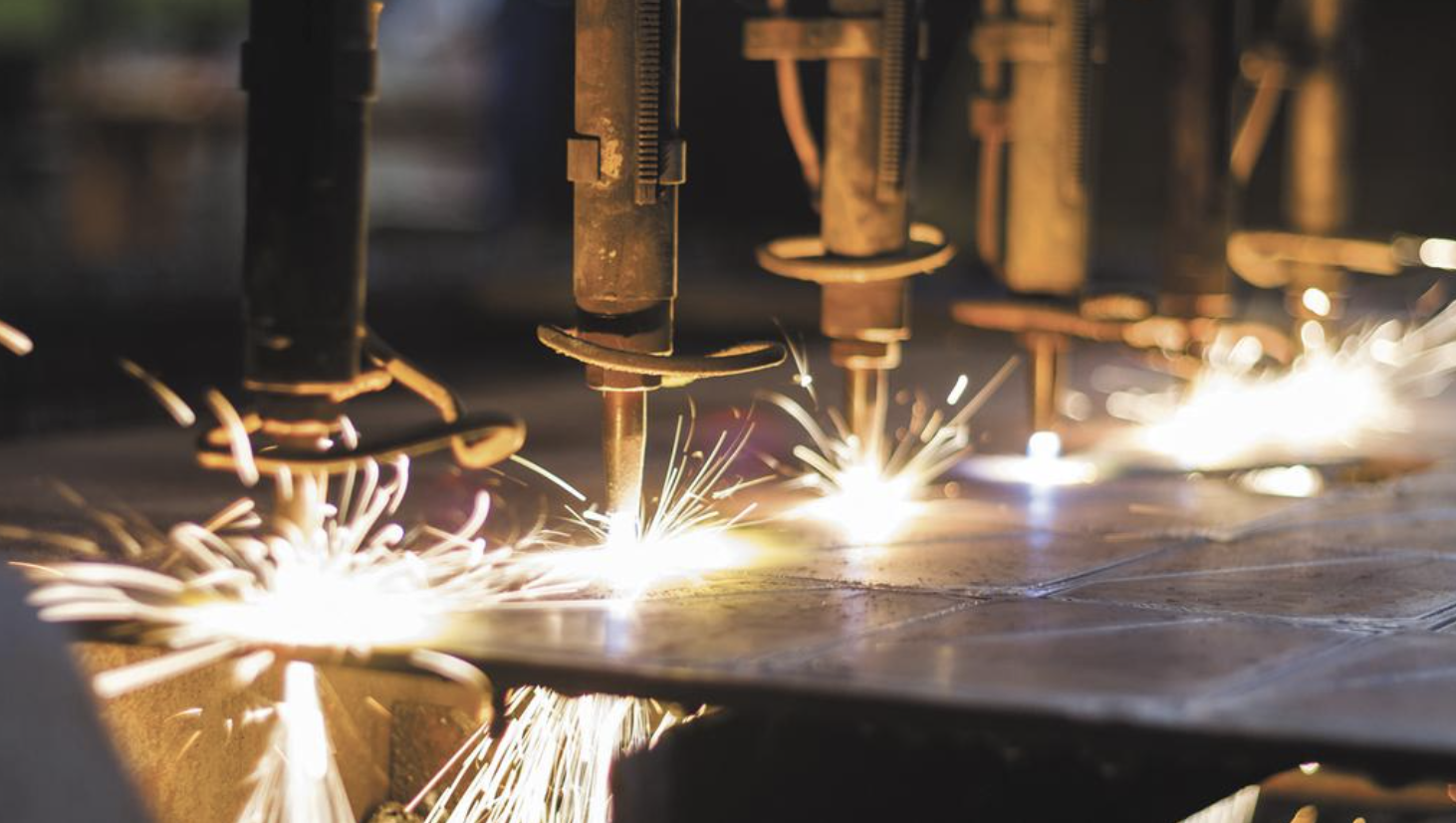 Pacific Manufacturing is starting construction on expansions that will add about 122,000 square feet of space to its operations in Fairfield. A prominent manufacturer of automotive parts local to Southwest Ohio, Pacific Manufacturing Ohio Inc. came to The Schueler Group for help with this extensive company expansion. We turned to our expert commercial construction company, Bunnell Hill Construction, to perform everything from site planning and site management to construction of both the addition and the new location.

Pacific Manufacturing Ohio Inc. is one of the largest employers in Fairfield and Butler County. Sitting on the northern edge of the Cincinnati area, this $20 million commercial construction project will bring new jobs and expanded industry to the Cincinnati-Dayton corridor. And PMO is being ambitious with this newest company expansion, with a deadline of July 2022 for BHC to complete both projects. The Schueler Group is confident our commercial general contractors at Bunnell Hill can meet the deadline, stay in budget, and provide Pacific Manufacturing with beautiful new spaces that will set their expansion off on the right foot.

This story was covered by the Cincinnati Business Courier on July 2, 2021. Below is the article as it appeared in the paper:

One of the largest employers in Butler County has started construction on a more than $20 million expansion.

Pacific Manufacturing Ohio Inc., an automotive parts manufacturer in Fairfield, has started construction on an addition and a new standalone building that together will add about 122,000 square feet to its existing campus. The company expects to invest more than $20.4 million to construct and equip the addition and new building.

Kim Hall, assistant general manager at Pacific Manufacturing, said work has already started on moving utilities for the expansion project. That work should wrap up near the end of July, with construction on the additions beginning in late July or early August.

Hall said the company is expanding with one of its customers, Toyota, to make parts for a new vehicle.

The expansion is expected to create at least 30 full-time jobs as it will increase Pacific Manufacturing’s production capacity. The project also will retain 797 full-time existing jobs. The anticipated total future payroll is expected to equal or exceed about $38 million.

The city of Fairfield unanimously approved a community reinvestment area (CRA) agreement with Pacific Manufacturing that provides an eight-year, 75% property tax incentive on the assessed value of the expansion. In addition, Pacific Manufacturing agreed to pay Fairfield City School District $38,210 per year and Butler Tech $588 per year for the eight-year term of the CRA agreement.

Bunnell Hill Construction Co. is building the expansion and the new building for Pacific Manufacturing. The architect and civil engineering team is CT Consultants Inc. Advantage Group Engineers is serving as the structural engineering designers.

The expansion is expected to be completed by July of 2022.

Pacific Manufacturing is Fairfield’s second-largest industrial employer. It is also the 20th-largest employer in Butler County, according to Business Courier research.

This article originally appeared in the Cincinnati Business Courier on July 2nd, 2021. Click here for the full article.

When Looking at Commercial Real Estate for Sale, Ask the Experts

Commercial and industrial real estate typically require a lot more capital than residential real estate, and there is typically more at stake. If your business is growing, you don’t want to make the wrong move and do something to hurt that forward momentum. That’s why it’s so important to work with the right real estate company. Choose a company who is local and well-established. They should have many commercial real estate agents and brokers who are not only experts in their field, but are also friendly and attentive. They should also sell many commercial properties, both land and buildings, and they should know exactly how to walk you through the process of financing, buying and constructing your project.