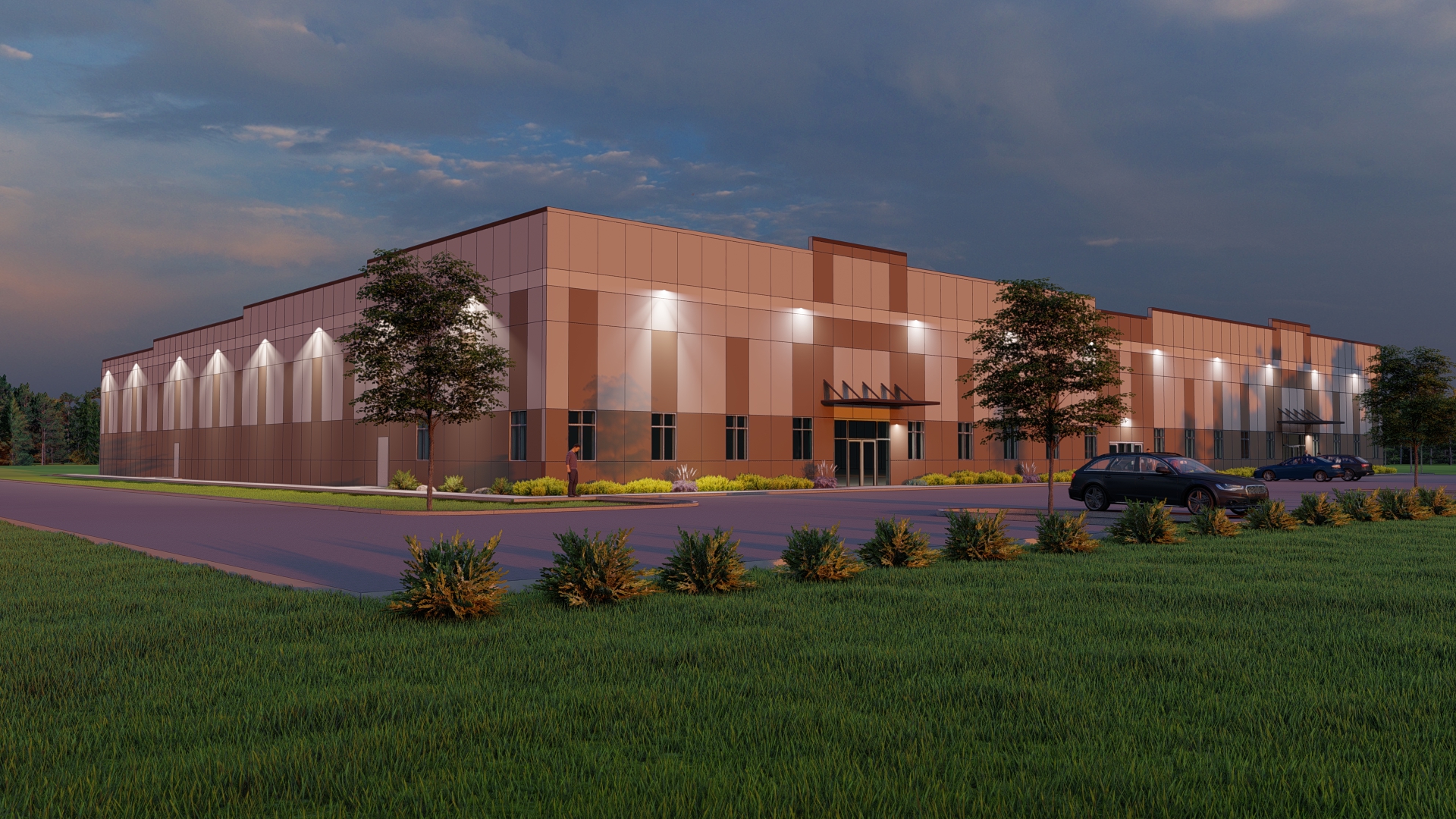 Schueler Group, one of the largest landholders in the region, plans to build a 50,000-square-foot flex building on about 4.5 acres in Harrison Township. The total investment just for the shell of the building, not including any build-out for future tenants, is about $3.3 million.

Jeff Eichhorn, executive vice president with Lebanon-based Schueler Group, said while many much larger spec industrial buildings are going up around the region, there is a need for this type of product.

“We know there’s demand,” Eichhorn told me. “It will bring jobs and investment to the area.”

The building, which will be located in Harrison Commerce Center, will have 24-foot clear ceilings. It will be a flex industrial building, which could accommodate warehouse or production space, as well as some office space.

“It’s going to be a great looking building,” Eichhorn said.

The building will have easy access to Interstate 74. It is designed to be energy efficient and will use pre-cast panels. It will be located at the northwest corner of Southwest Parkway and Martin’s Way.

The building will have six standard truck doors and two drive-in doors. It will have a 54-space parking lot, with room for an additional 27 spaces.

Eichhorn said Schueler Group decided to move forward with a spec building, which means it does not have any signed leases from tenants, because when tenants are reaching out about needing space, they need it to be available as soon as possible. For many tenants, if a building is only in the design phase, that potential building is not going to be able to fill their need.

“We need to have the space available to execute some leases,” he said.

Schueler Group is the developer for the project, while its construction arm, Bunnell Hill Construction, will build the facility. Henkle Schueler & Associates, the commercial real estate arm of Schueler Group, is the listing agent for the building.

The hope is that the building finds a tenant or tenants quickly, as Schueler Group has plans to develop another building behind this one.

Eichhorn said Schueler Group has received approval from Hamilton County Rural Zoning Board for its submittal and zoning request. Harrison Township trustees voted 3-0 in support of the project.

The developer is submitting for building permits and expects to break ground this spring. The goal is for the building to be ready in the first quarter 2022.

Article originally appeared in the Cincinnati Business Courier. Click here for the story.

Copyright © 2021 All Rights Reserved.
The Schueler Group of Companies

Looking for a new space for your manufacturing business? Whether it’s empty space you need for inventory or for setting up a new production location, it’s sometimes difficult to locate warehouses in commercial and industrial real estate, because it’s such a specialized need. But The Schueler Group has spent decades acquiring the best commercial/industrial land and buildings we both sell and lease. And because of our great reputation and extensive holdings, you have prime choice of location and facility type. Choose us to find the best space for your business, because when you’re expanding into a new facility, you need to be sure you’re set up for success from the day you close.